It is said that during the reign of the 10th Emperor Sujin, our country finally began to stabilize without disasters, but there were still many people in some regions far from the capital who disobeyed the Imperial Court. In the tenth year of the emperor's reign, four shoguns selected from the imperial families were dispatched to defeat the rebels in those regions, with endorsement from the emperor. Prince Ohiko was dispatched to the Hokuriku Road region, Prince Takenunawake to the Tokai Road region, Prince Tanihanomichinushi to the Tamba region, and Prince Okibitsuhiko to the Western Road (later Sanyo Road) region. Prince Kibitsuhiko and his half-brother, Prince Wakatakehiko led their troops along the Sanyo Road and first reached Harima Province. They defined the province as the gateway to Kibi Province and held a Shinto ritual beside the Kakogawa River. 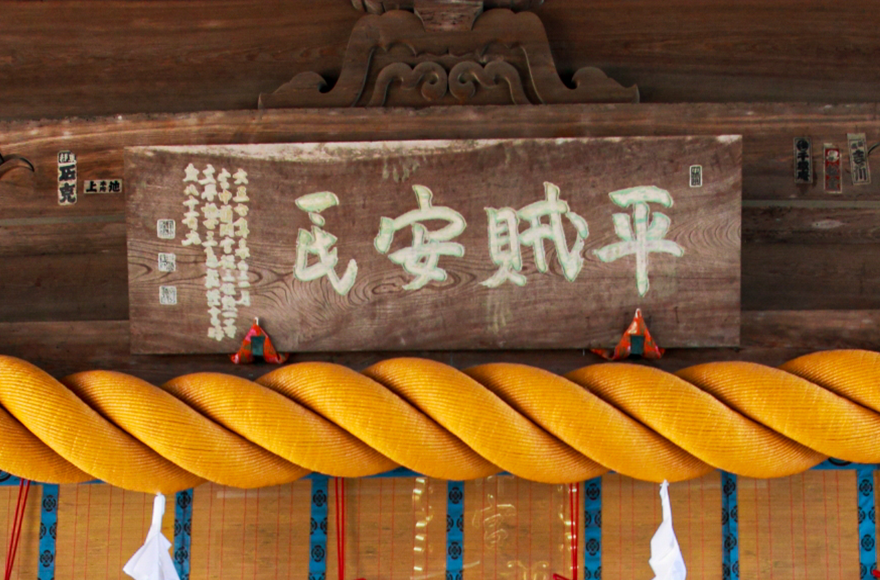 It is said that the prince thus entered Kibi Province and, after struggling to defeat the Ura clan, which tormented the people and was feared as demons, was able to bring peace and order to the region.

It is uncertain when and by whom our shrine was established due to a lack of literature. According to legend, Kayanoominarumi-no-mikoto, a grandchild of the 5th generation from Prince Kibitsuhiko, enshrined him as an ancestral kami.

It is also said that Prince Inahayawake, who was a grandchild of the 3rd generation from Prince Wakatakehiko, Prince Mitomowake, or Prince Kamowake, first built the shrine and enshrined him. There is another legend that Emperor Nintoku built the shrine to honor and enshrine Kibitsuhiko after hearing his achievements when coming to this place out of love for Kuro-hime, Princess Kuro who was Kibinoamabe-no-atai's daughter. 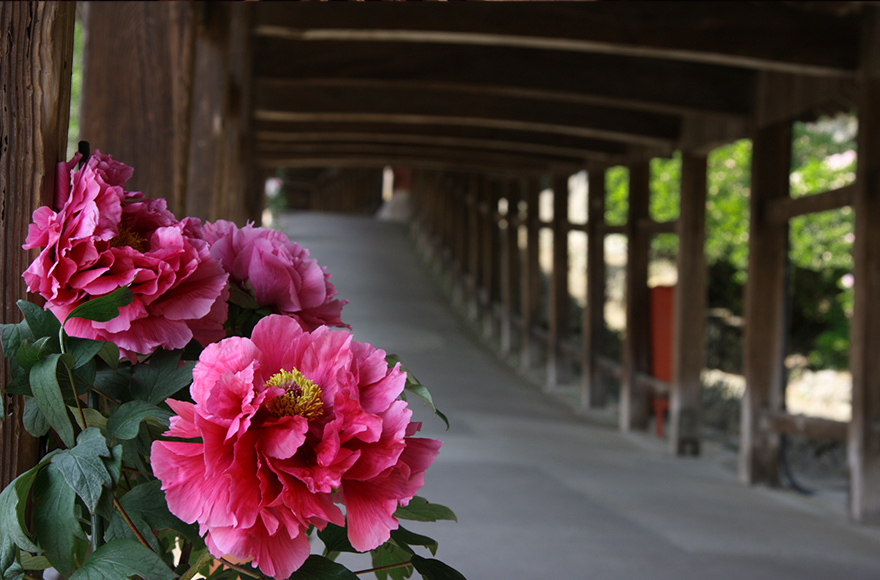