Move the cursor over the "●" in the precinct map to see more information.

Tap the Name in the precinct map to see more information. 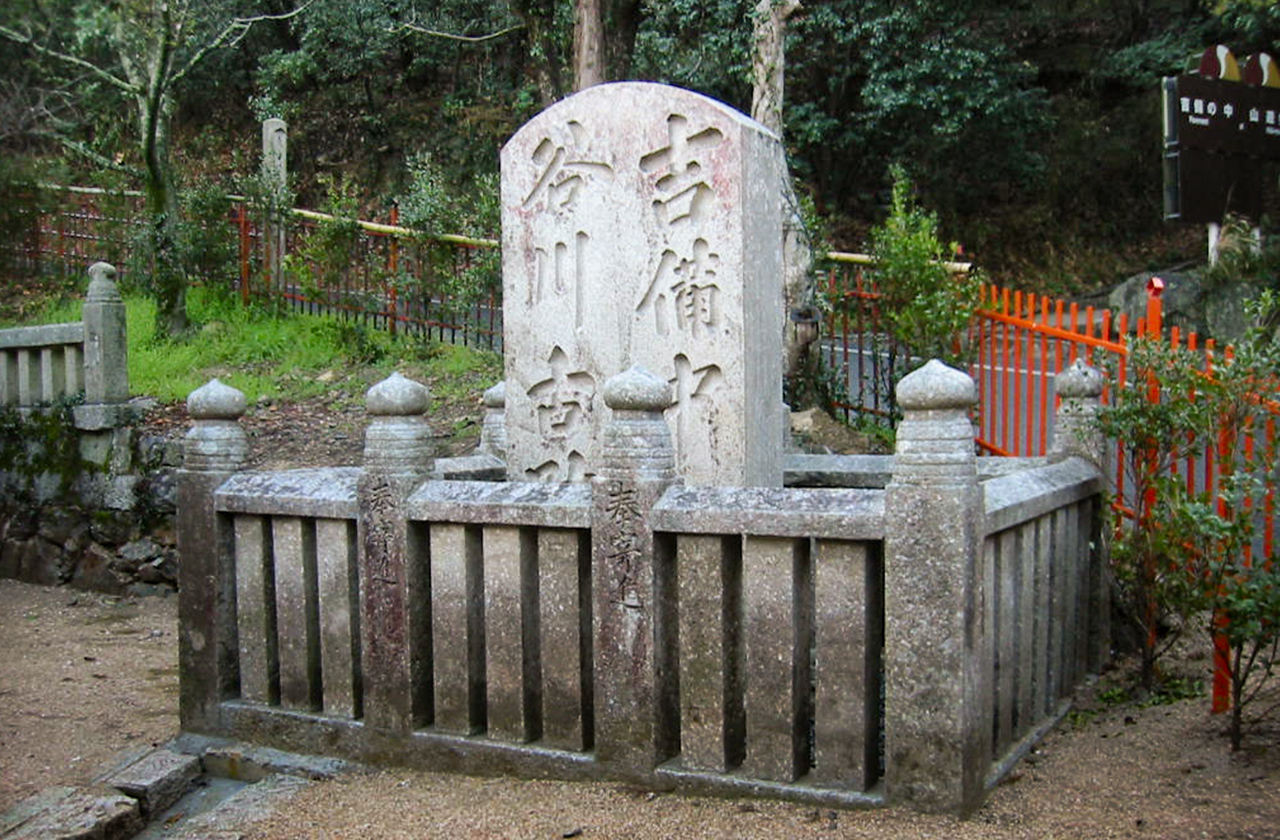 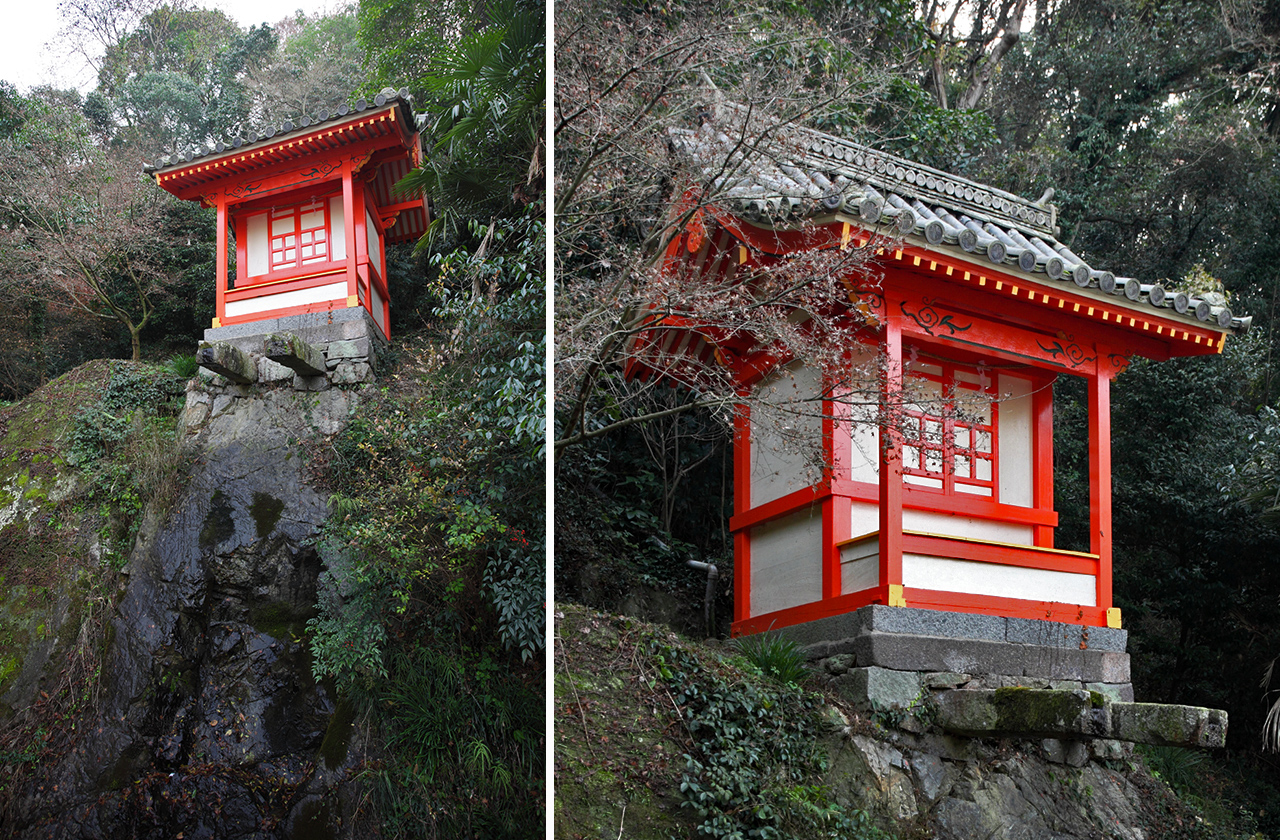 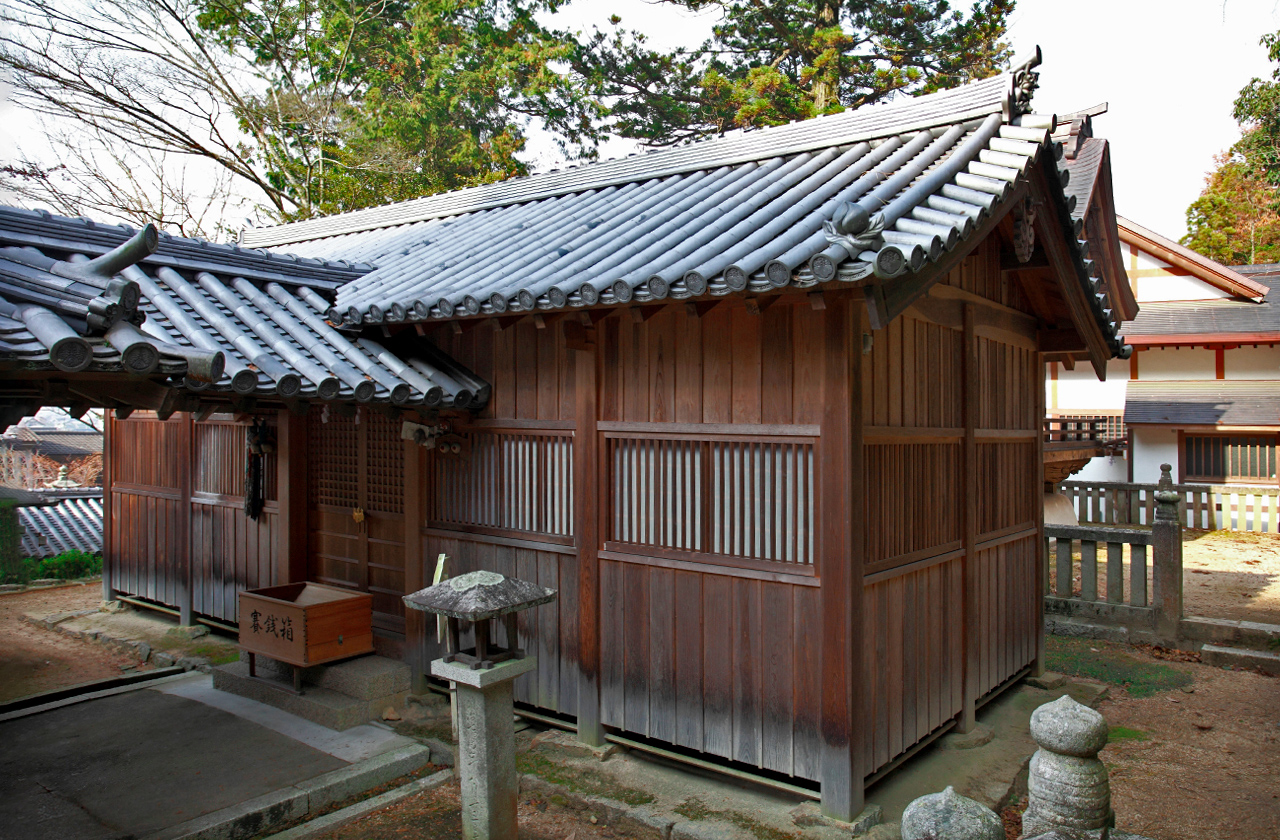 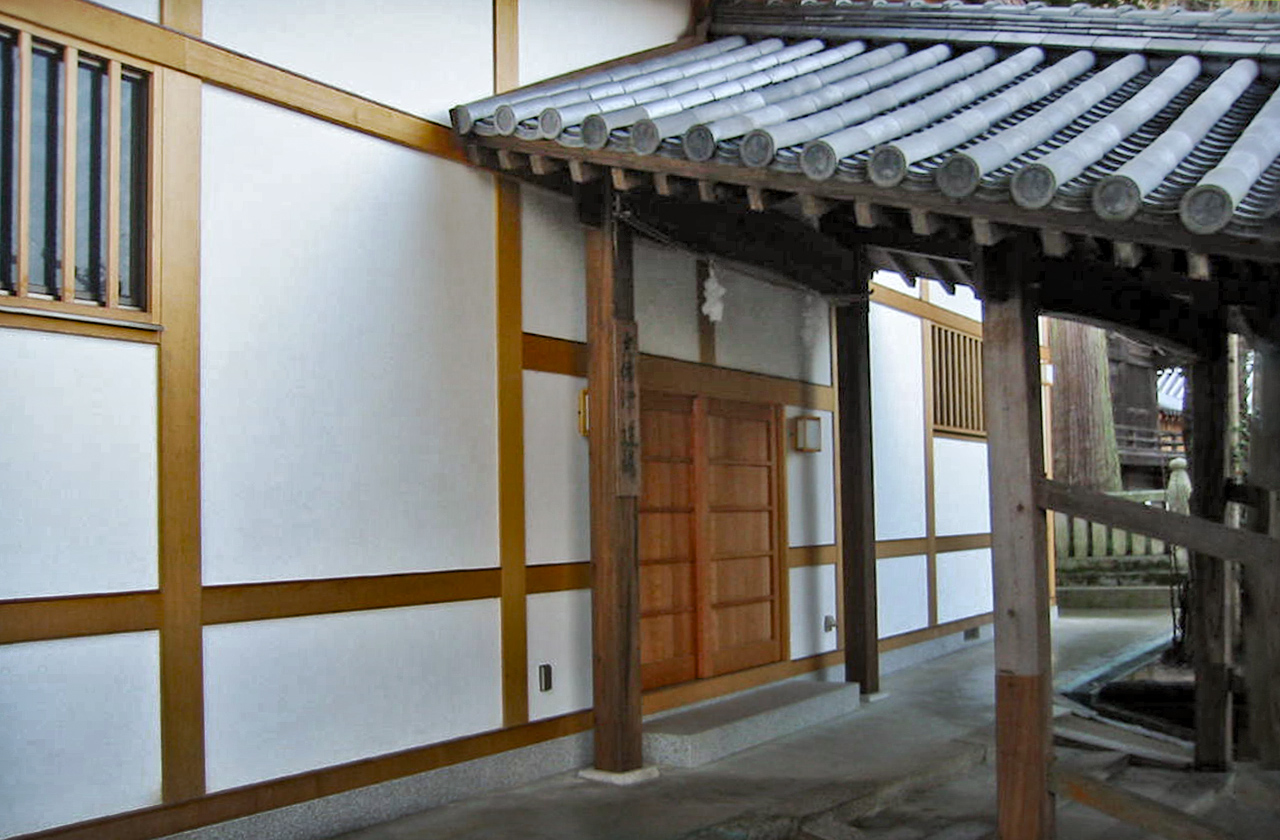 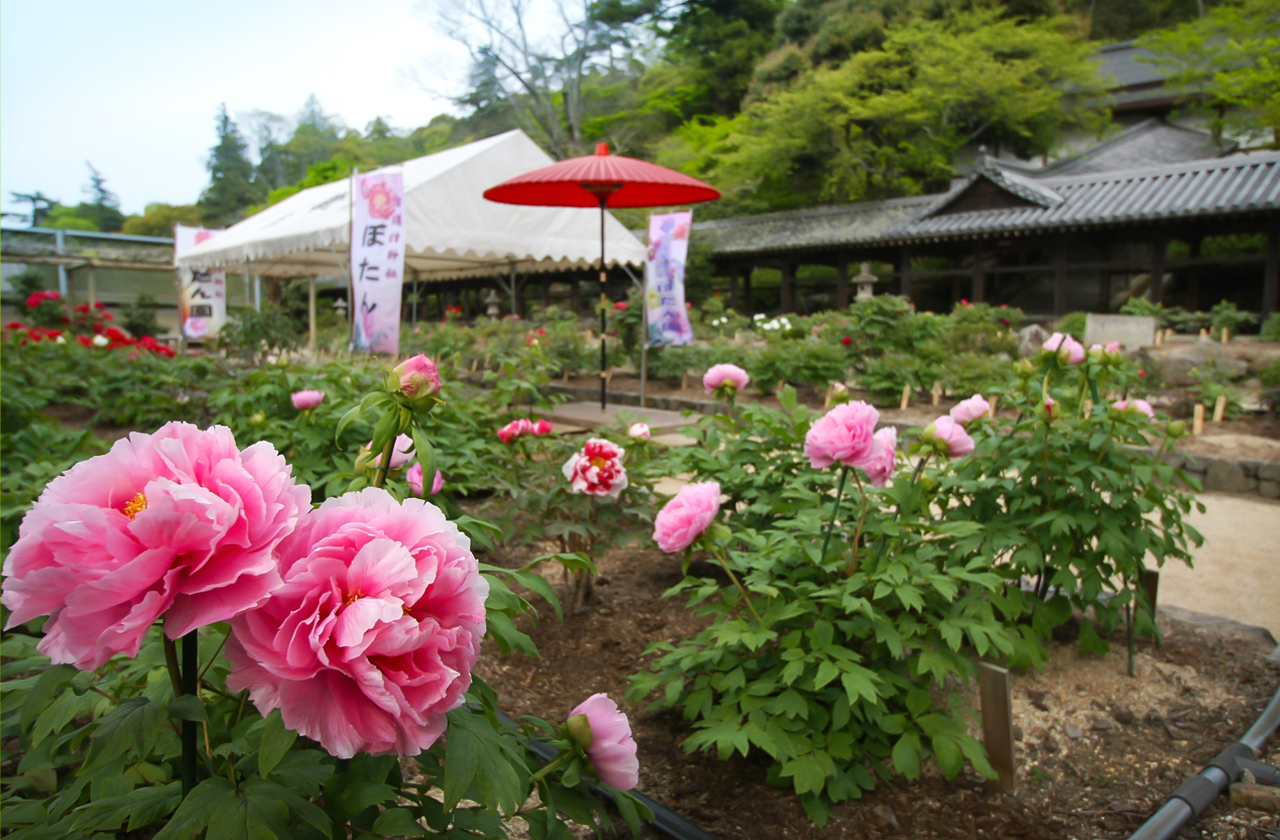 With about 400 plants, best viewed in late April. 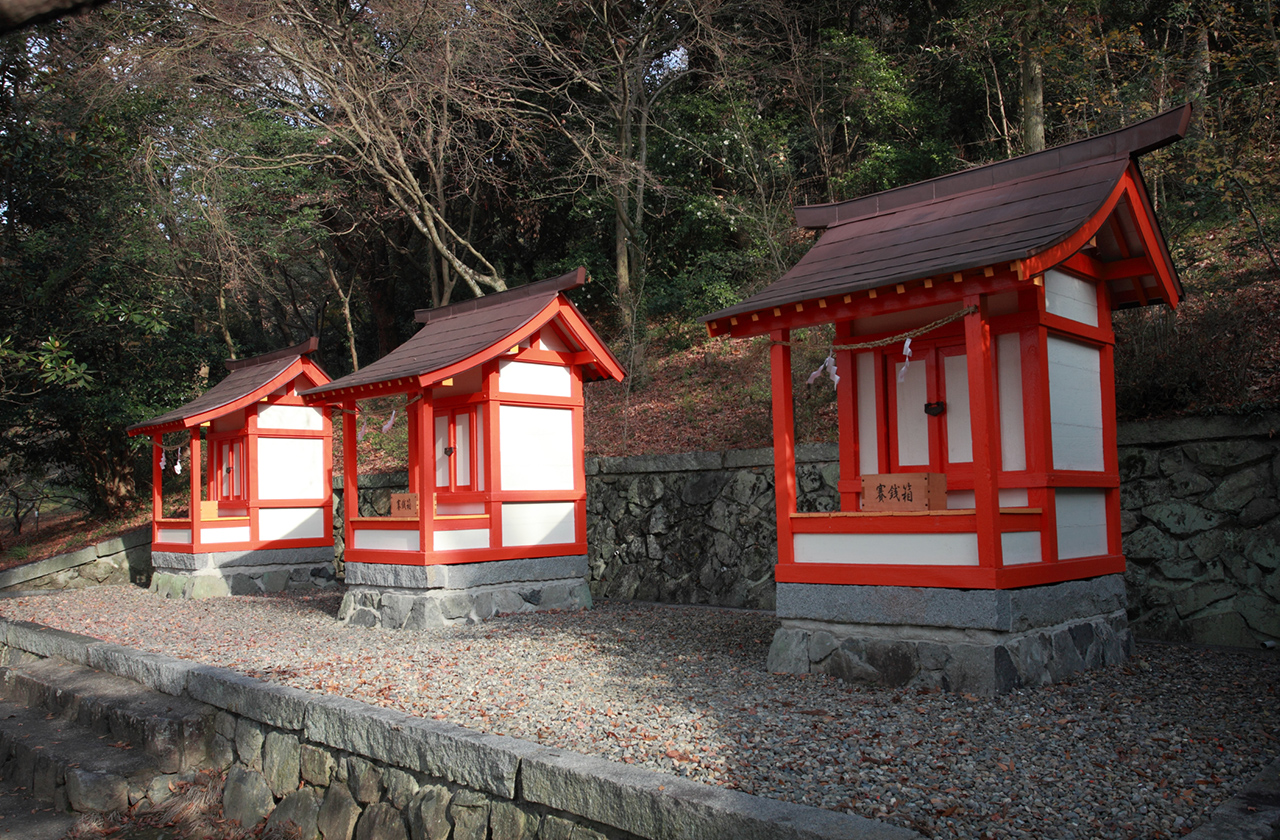 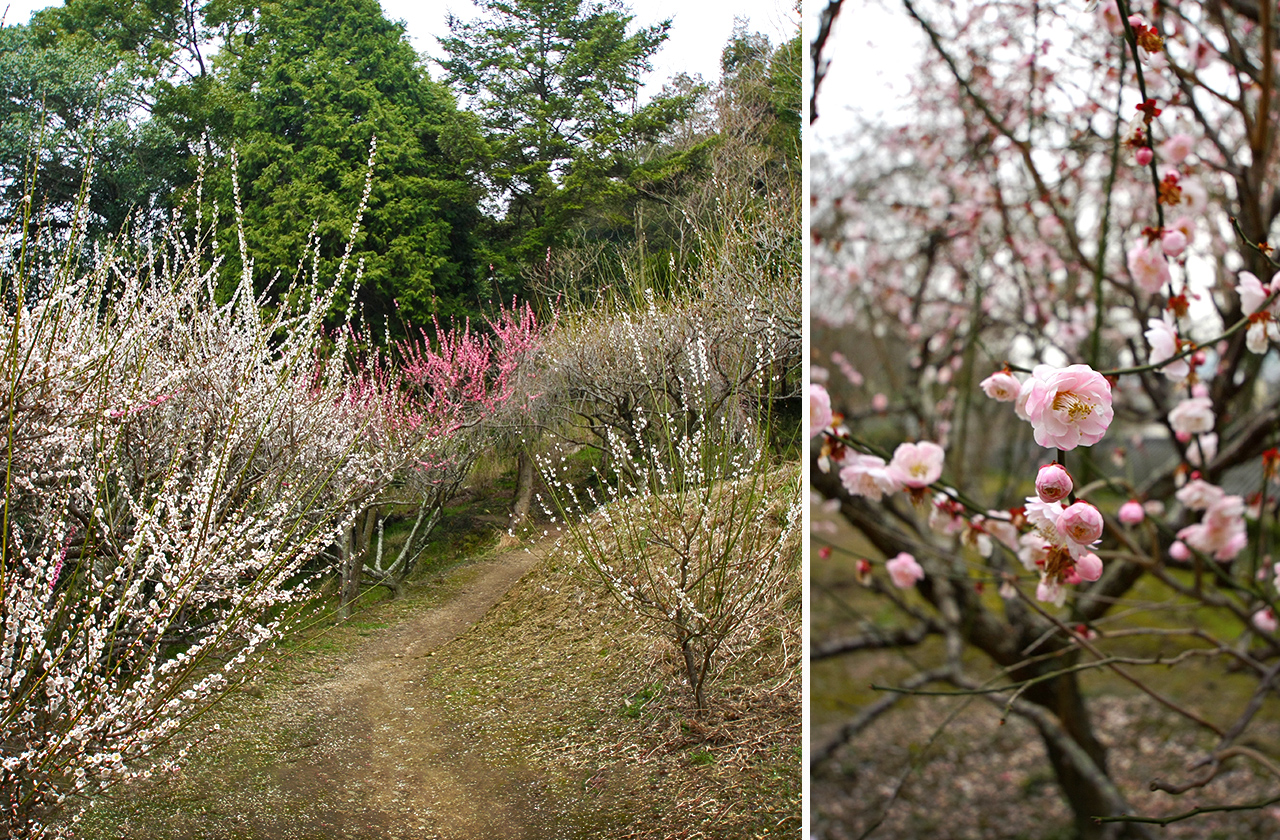 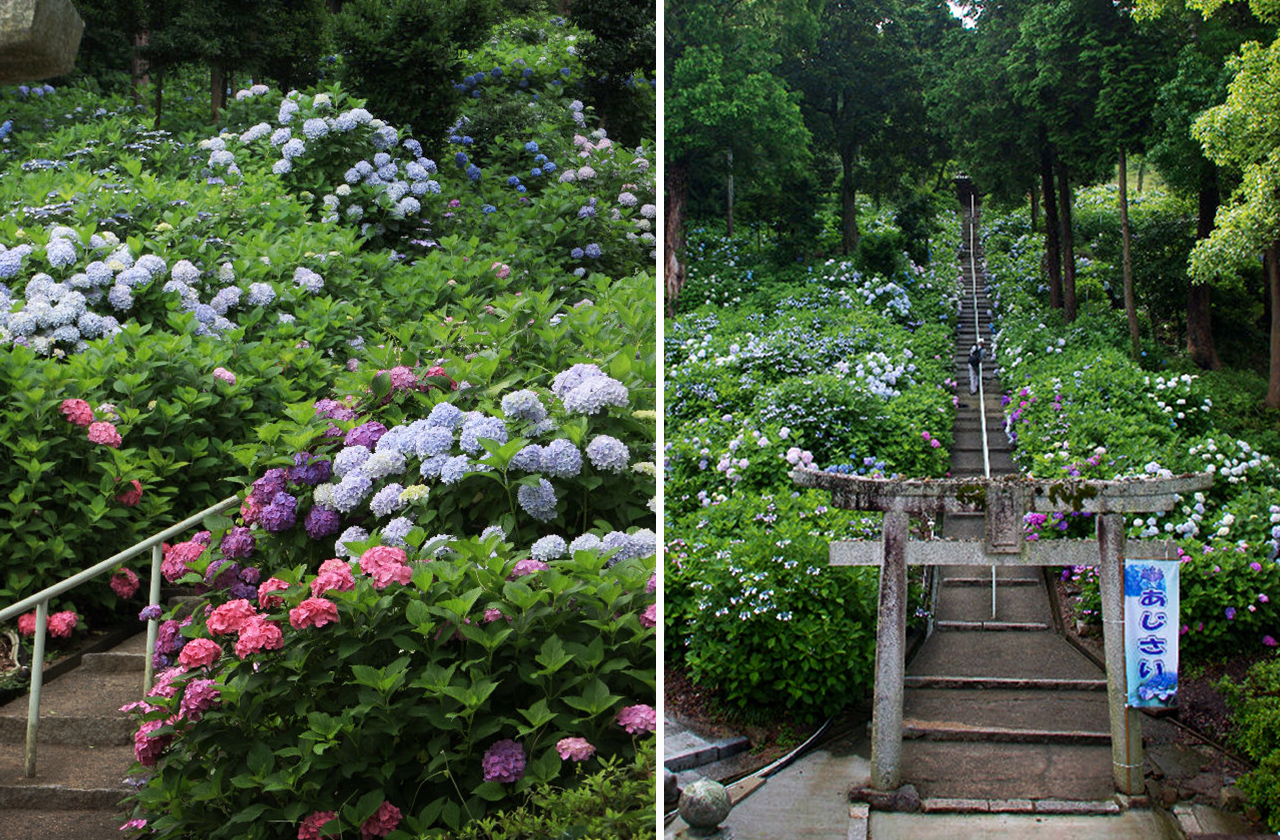 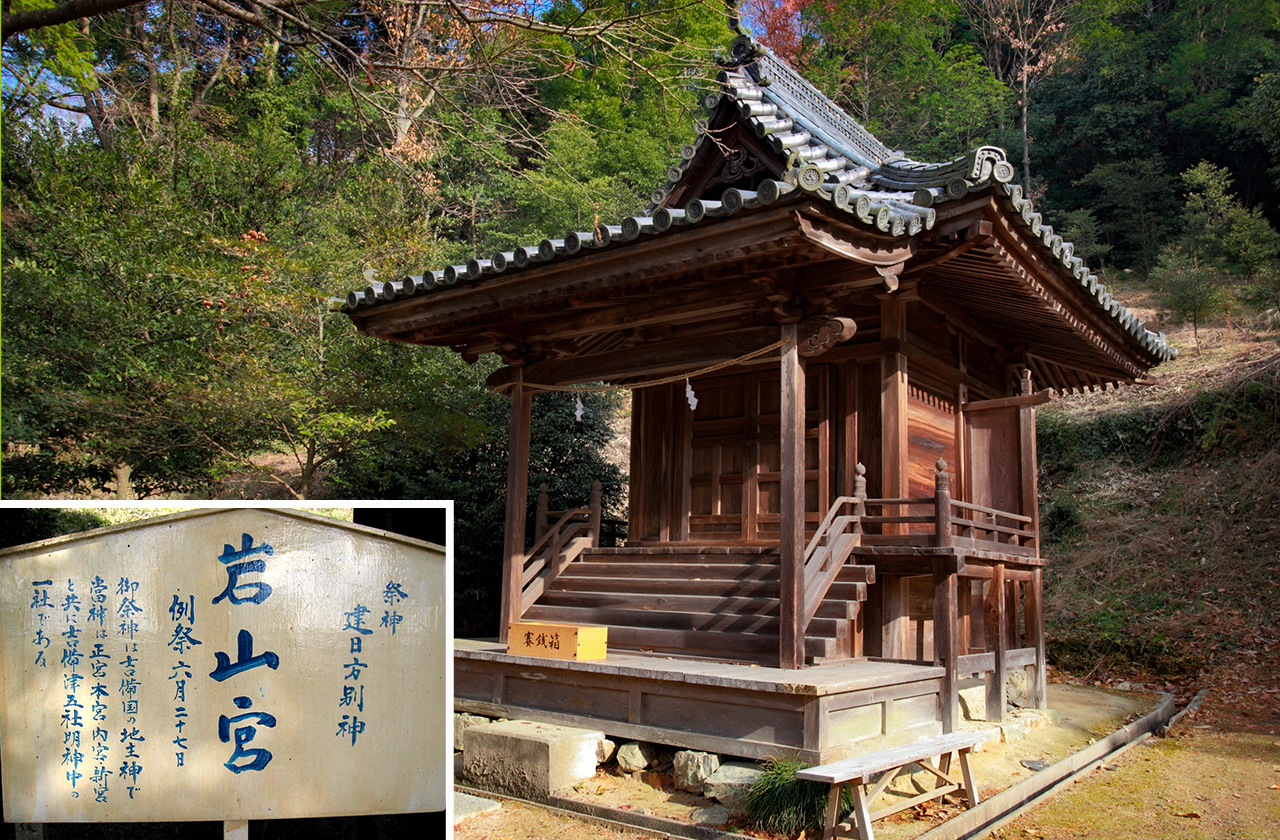 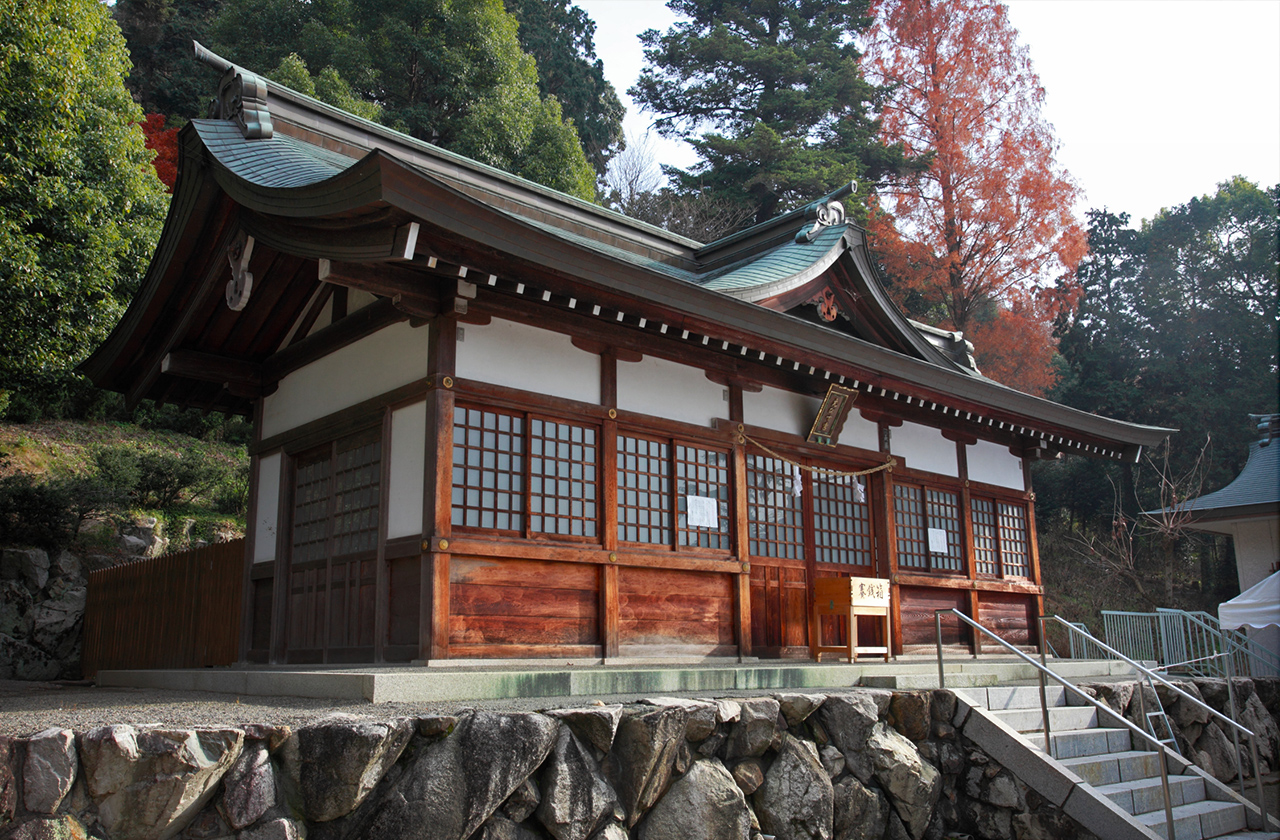 The kami of prosperous business and family businesses.
Many people visit this shrine, especially during the Ebisu Festival on Jan. 9, 10, and 11, seeking lucky charms. 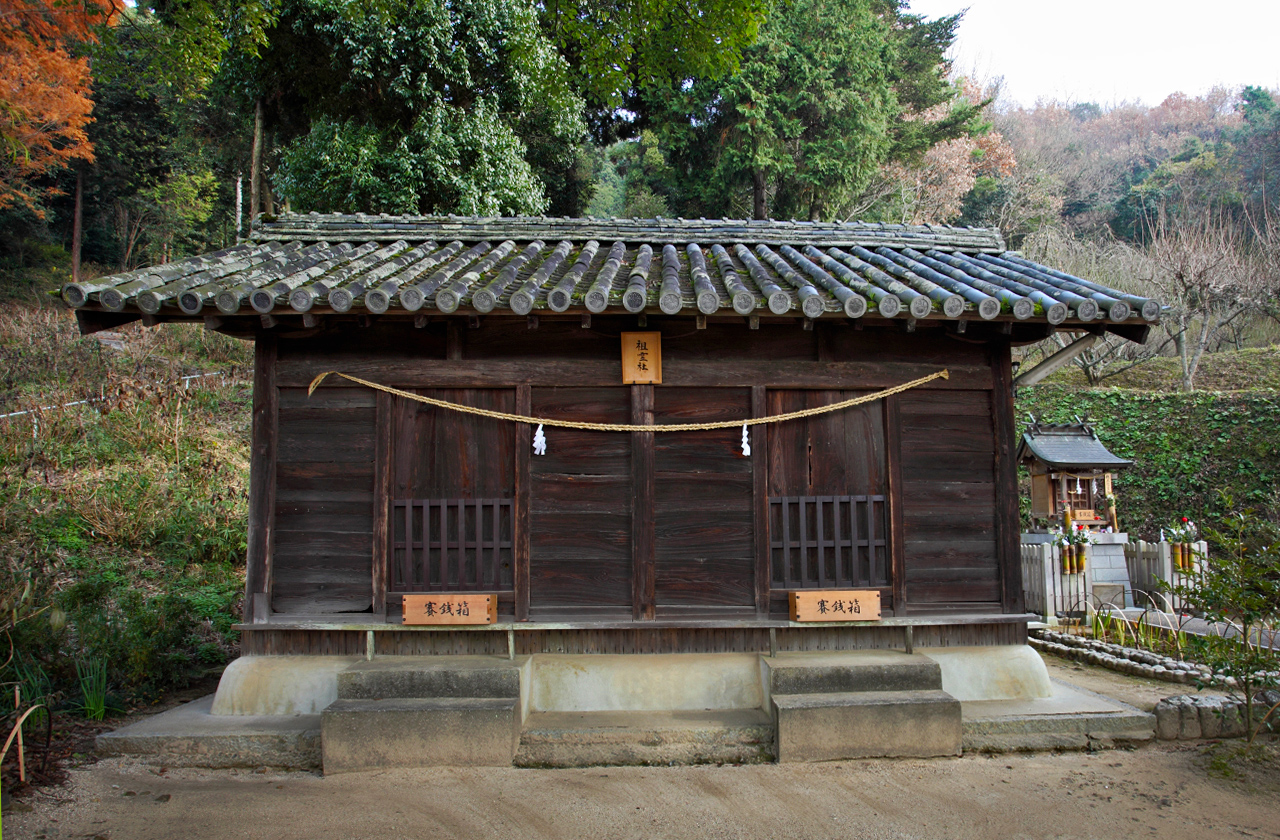 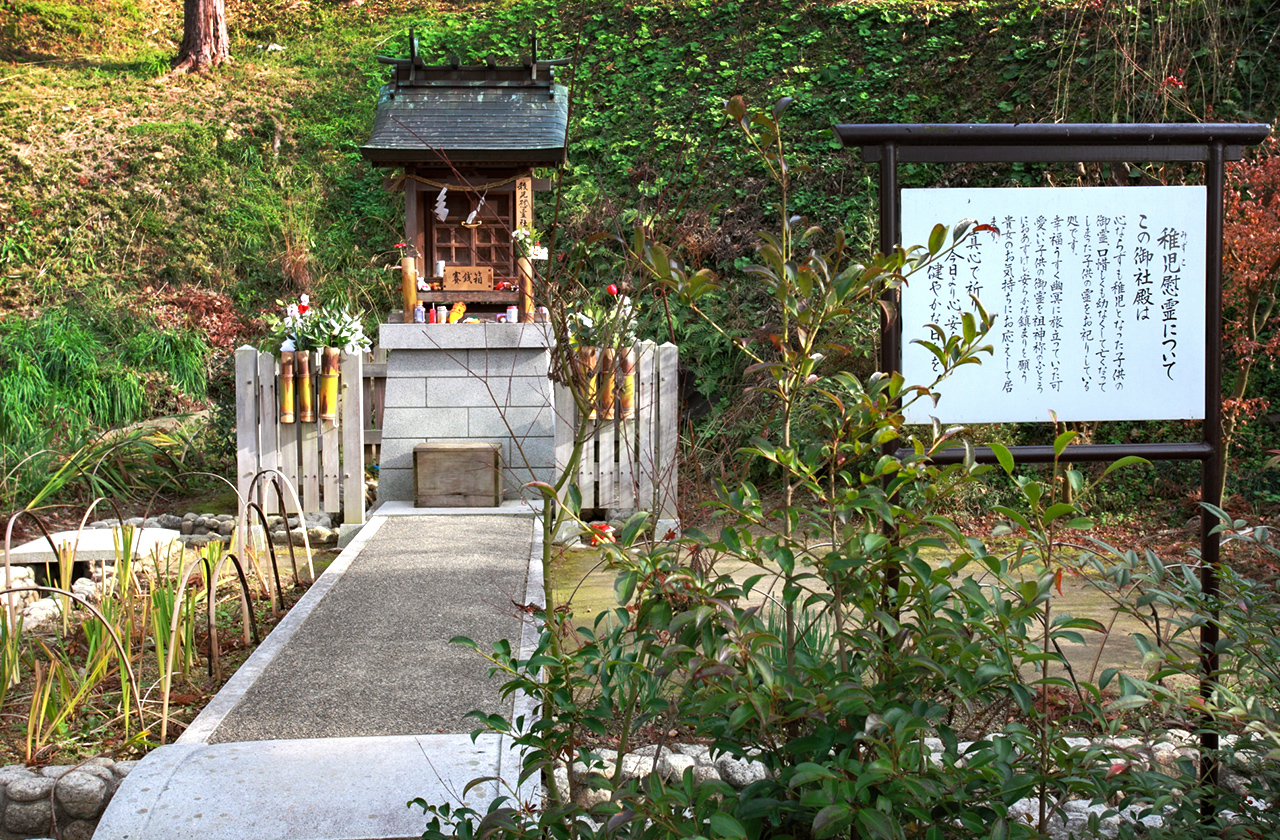 This shrine enshrines the spirits of mizuko, deceased fetuses and babies who died shortly after birth. 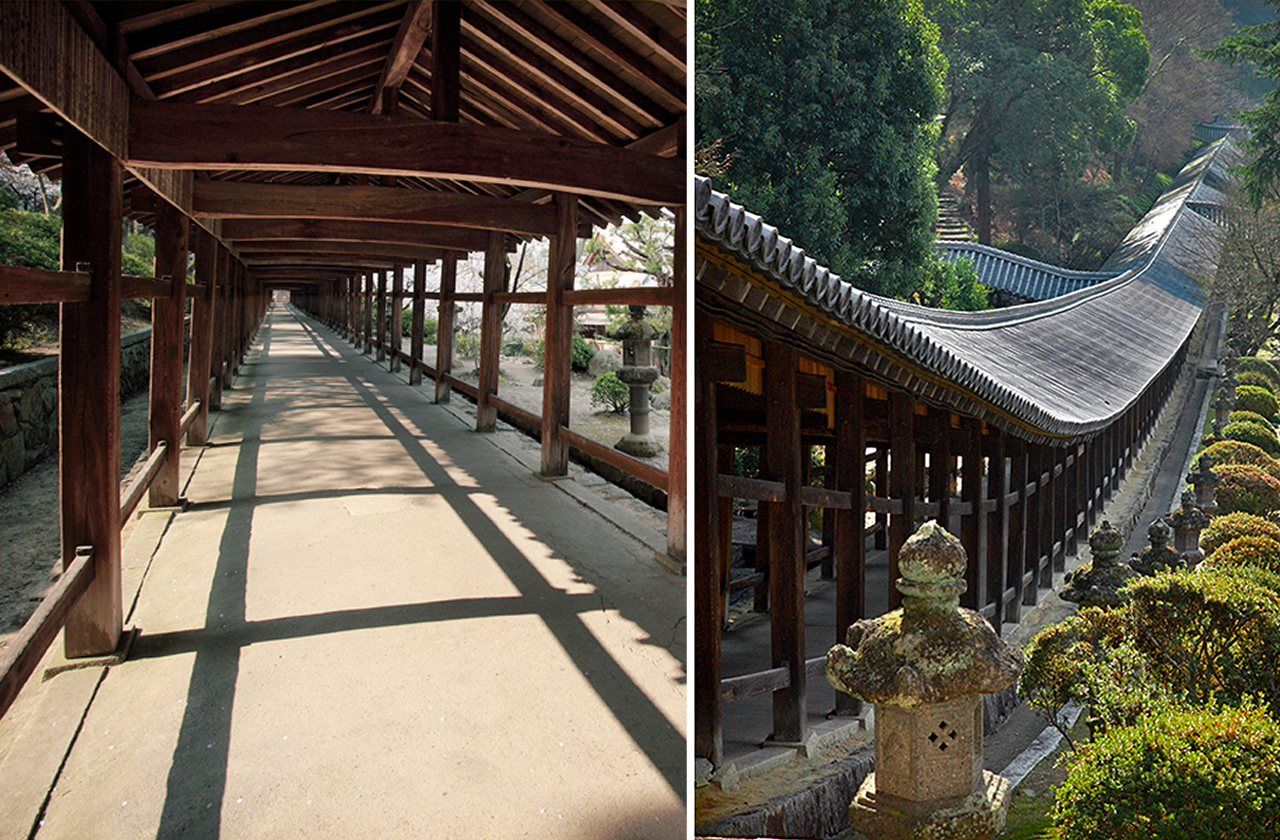 Rebuilt in 1579, it is a 360m long straight walkway which keeps the natural geographical features intact.
(Important Cultural Property Designated by the Prefecture) 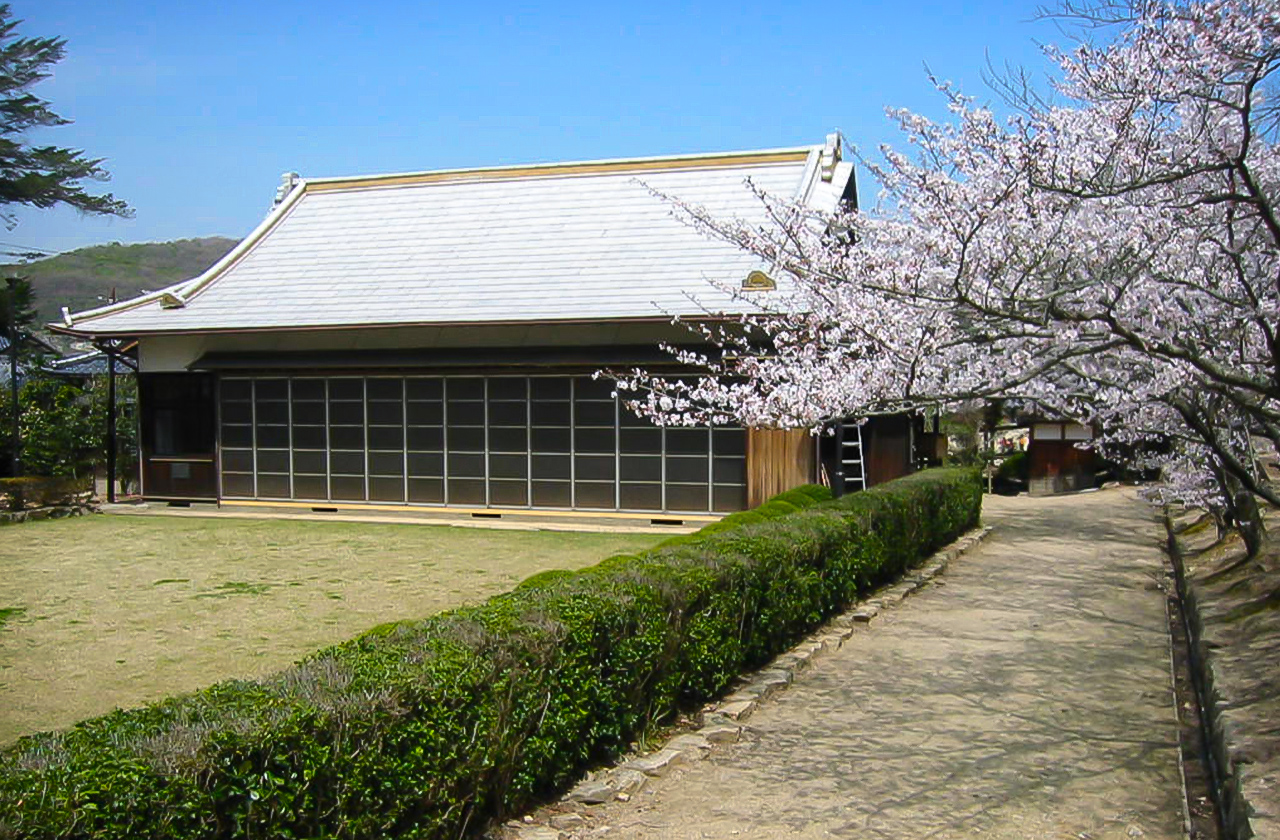 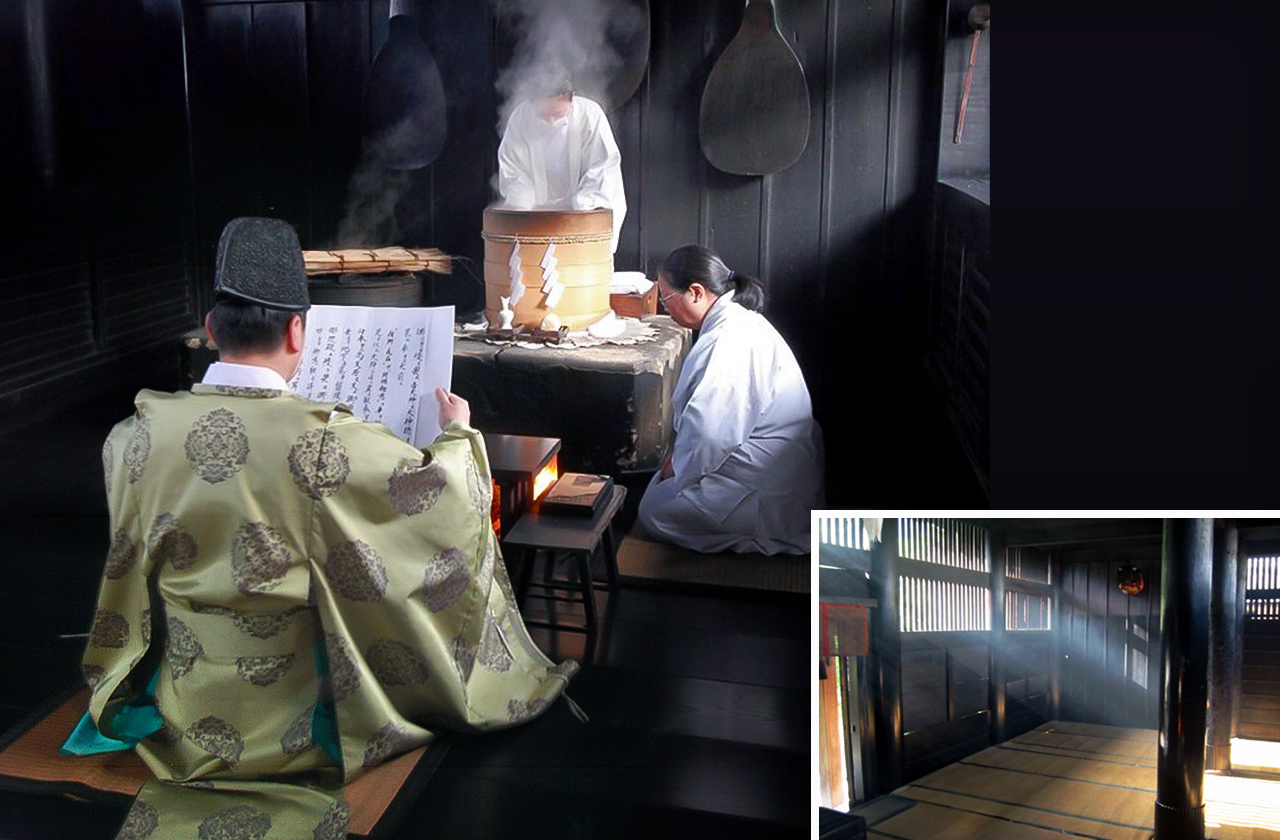 This was rebuilt in 1612 at the wish of Yasuhara Tomotane.
The mystic Narukama Ritual has been known nationwide since ancient times. (Important Cultural Property) 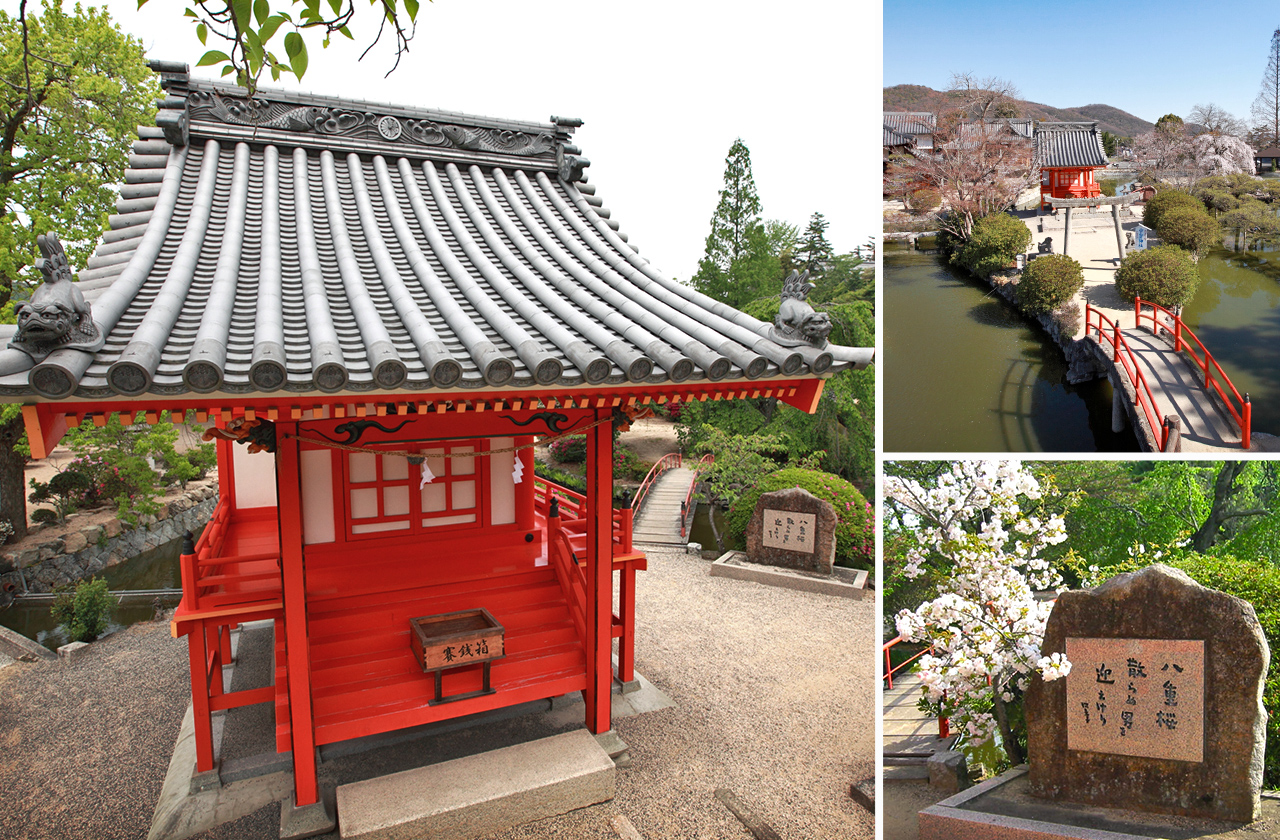 Enshrining the kami of Kibi, a kami of business and the oldest kami in Kibi Province. 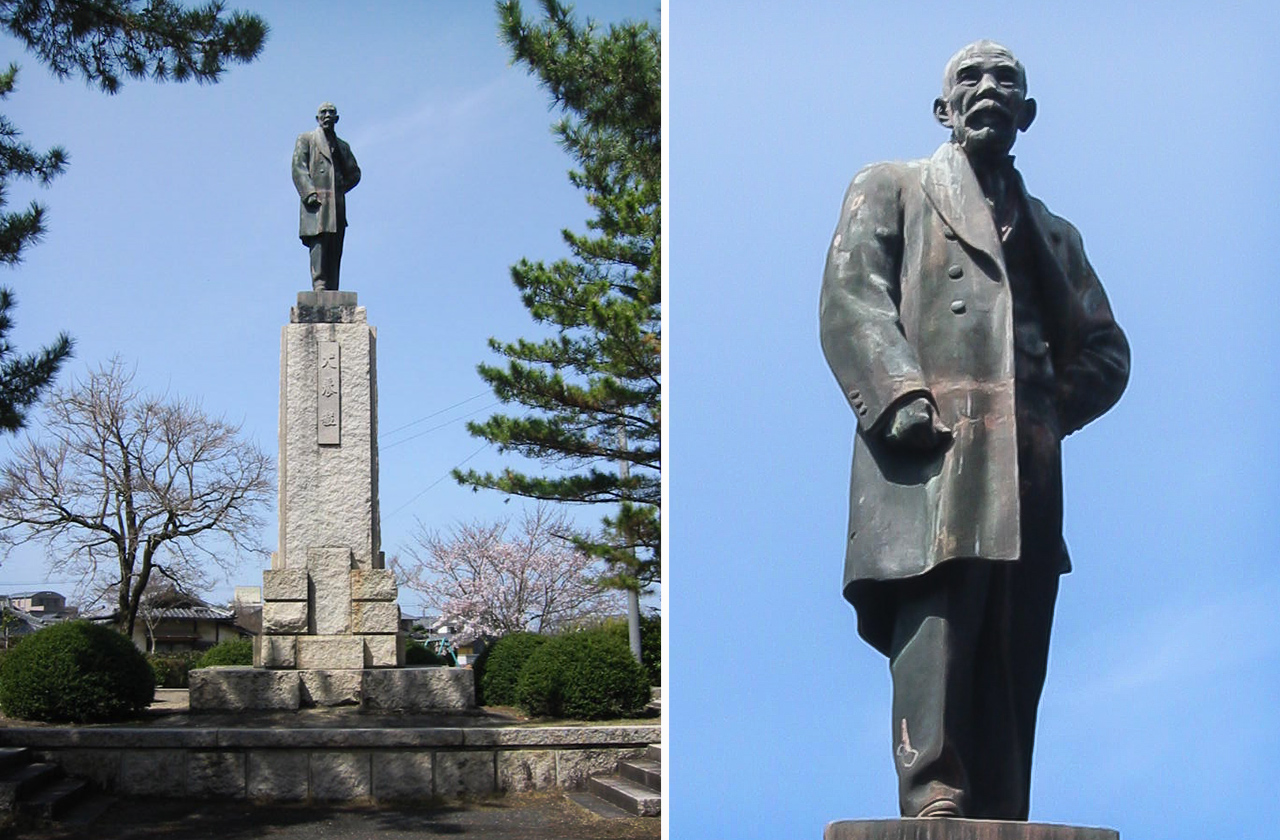 As a place associated with Inukai Tsuyoshi. 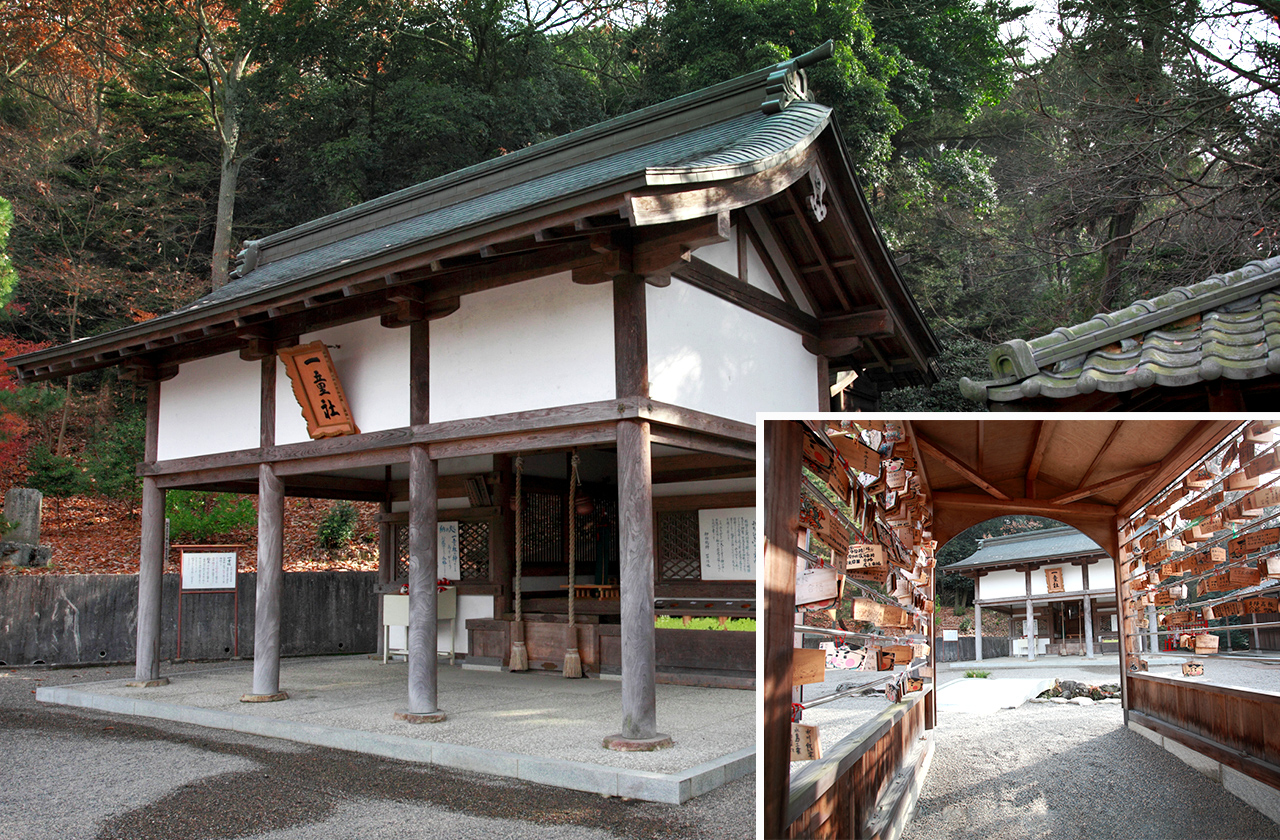 The kami of scholarship and entertainment are enshrined here. The shrine is said to have been deeply worshipped by scholars of national learning in the Edo period (1603-1867). In recent years, it has continued to be visited by many people hoping to go on to higher education. 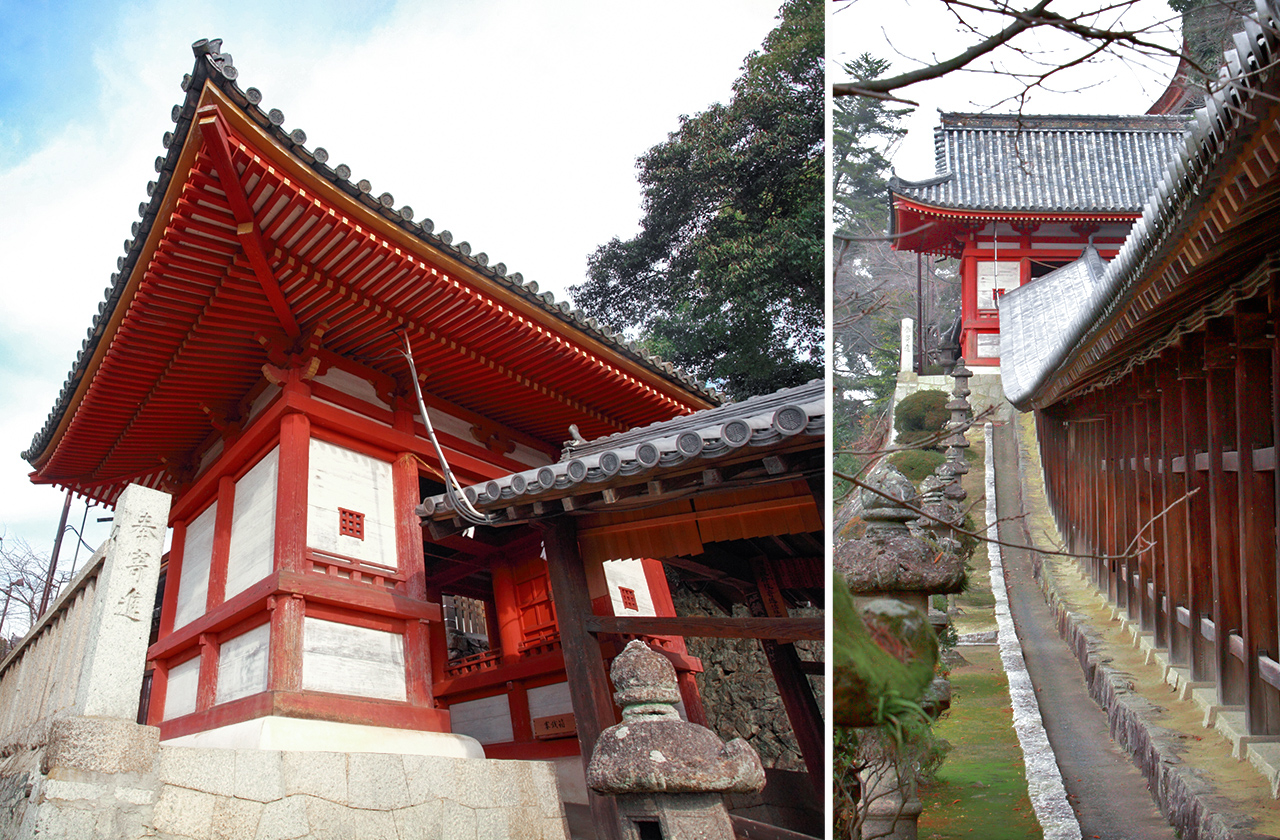 Located along the way of the corridor, it was rebuilt in 1357 and is the oldest among our shrine's buildings.
The kami (gods or deities), who contributed to the settlement of Kibi Province under our main kami, are enshrined here. (Important Cultural Property) 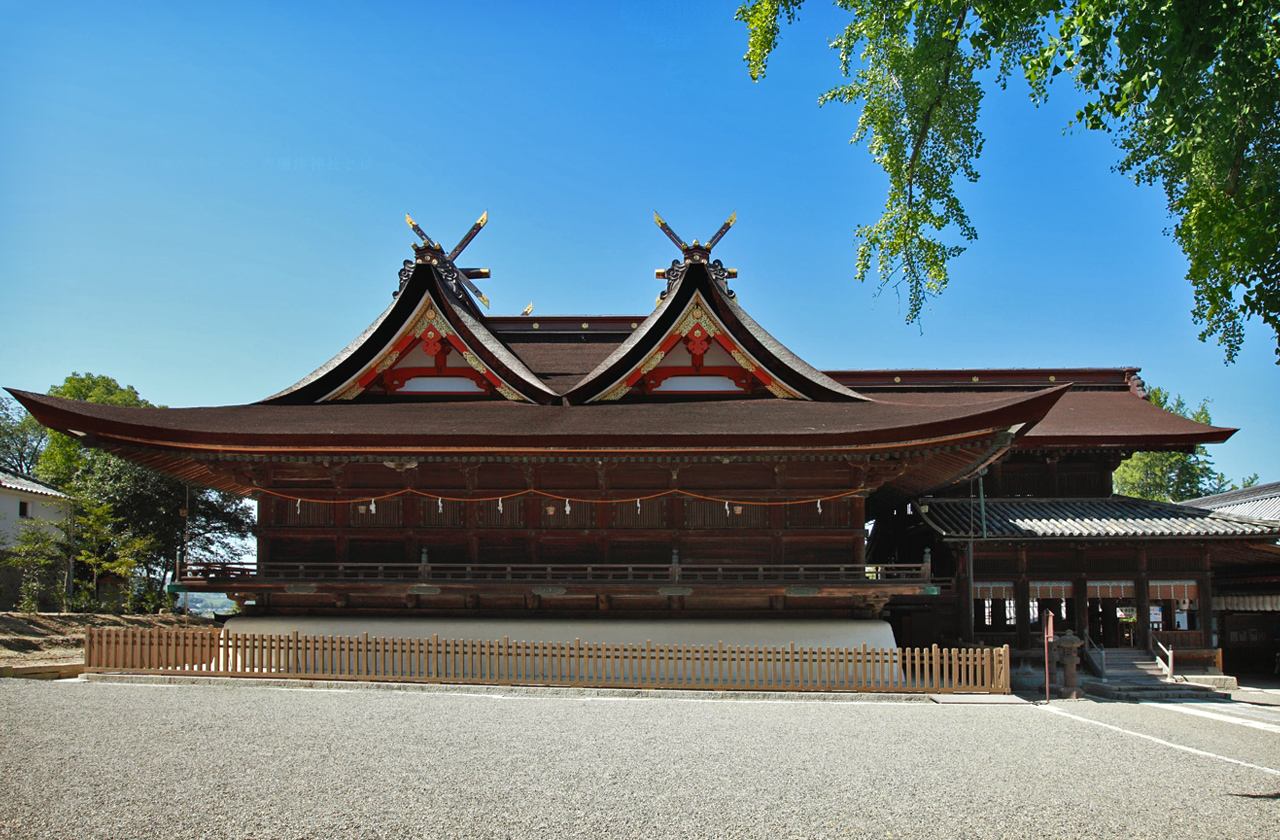 Main Sanctuary and Worship Hall (National Treasure)Rebuilt in 1425 during the Muromachi period.
Architectural style: "Hiyoku Irimoya Zukuri (the winged East Asian hip-and-gable roof)"
Also called "Kibitsu Zukuri" for its style, the only one in Japan. 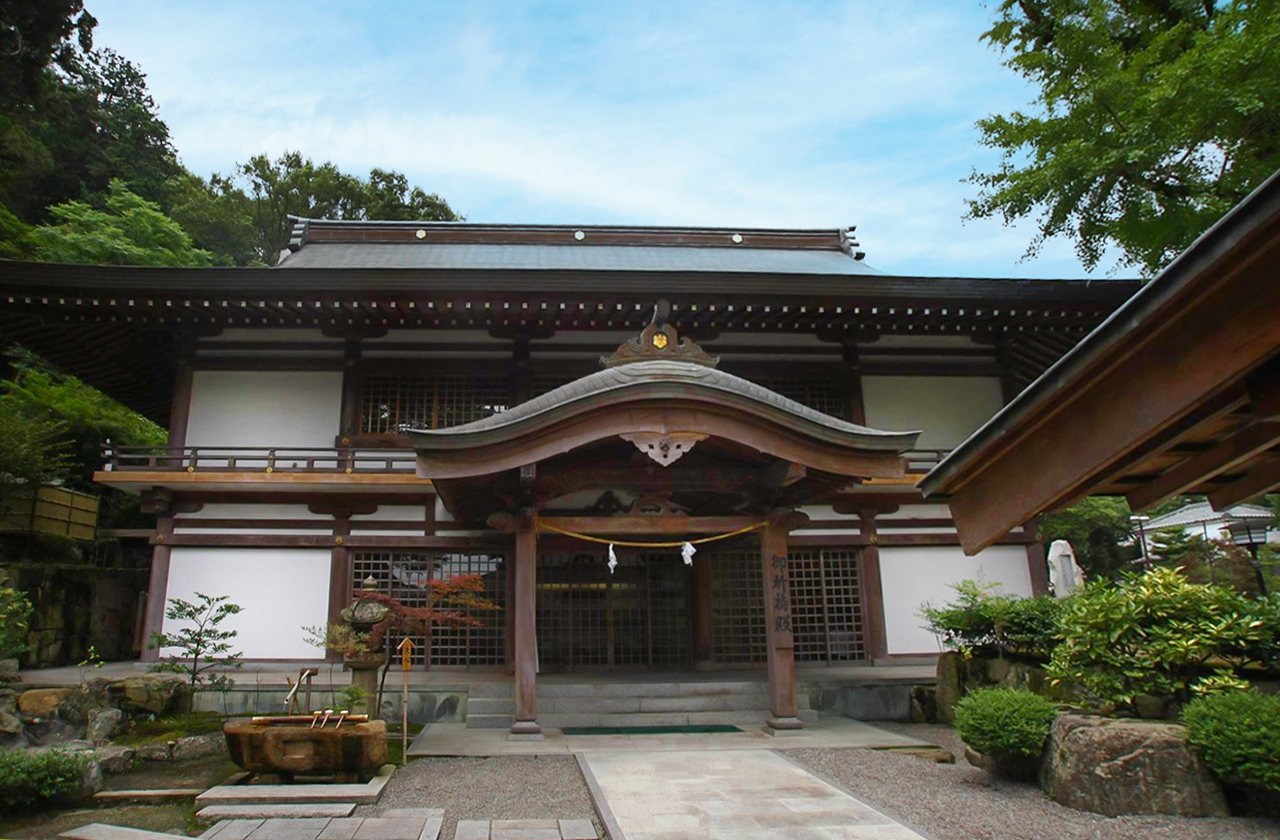 A place to pray for the wishes made at the reception. 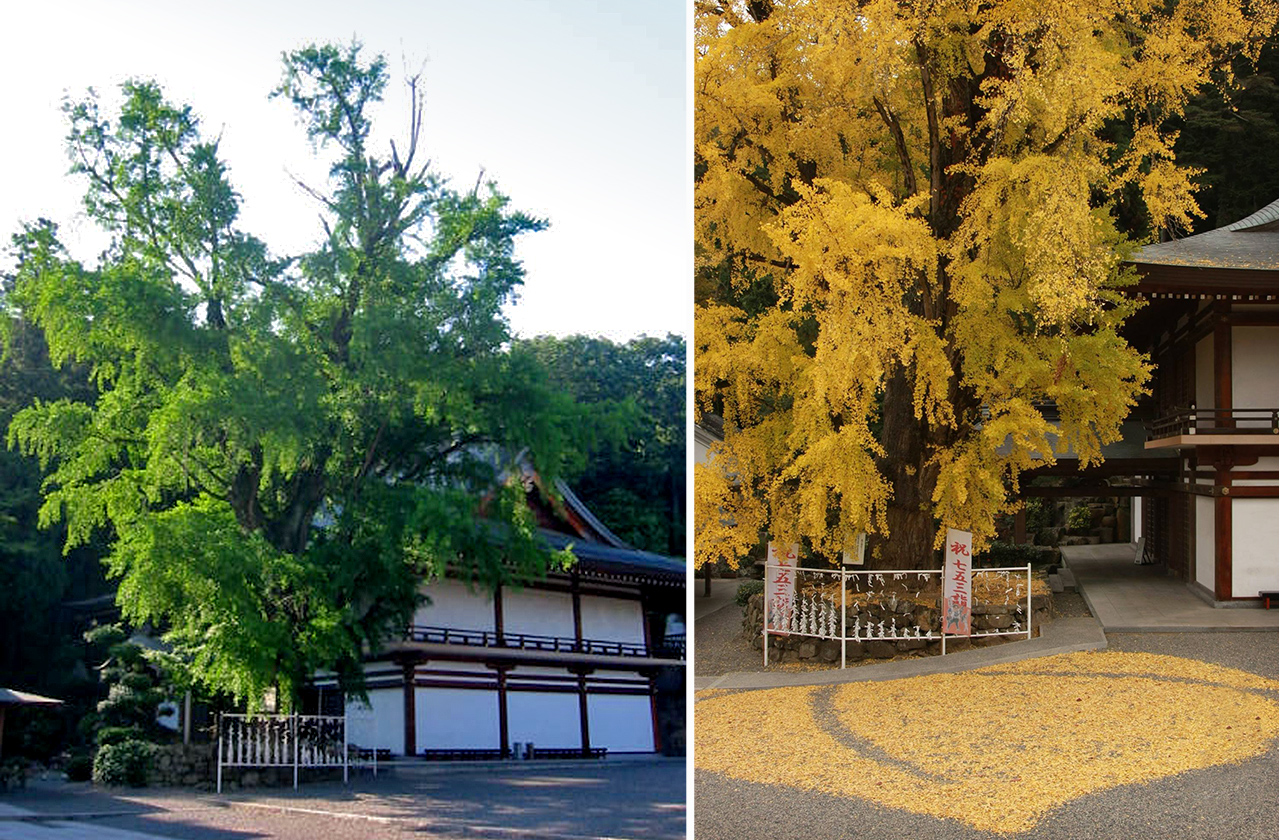 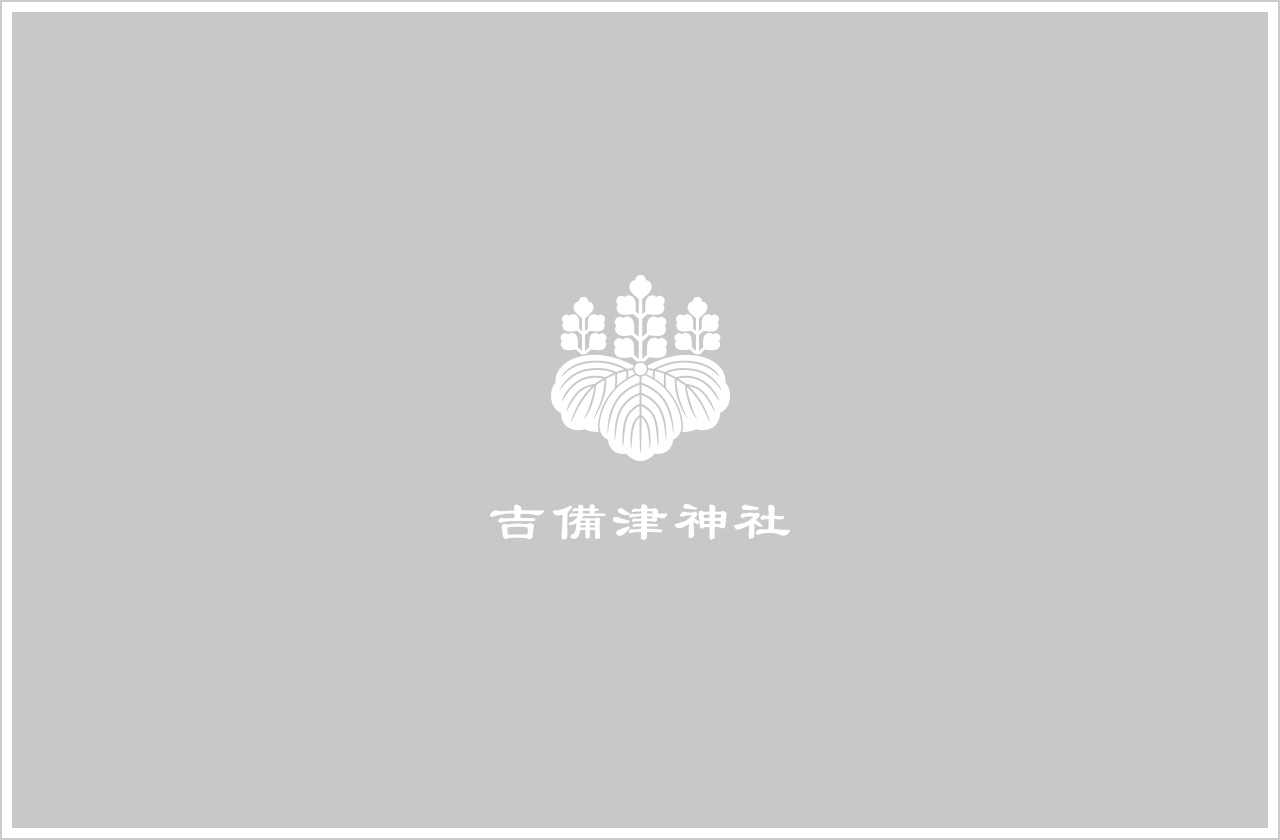 Daily prayers are accepted at any time. 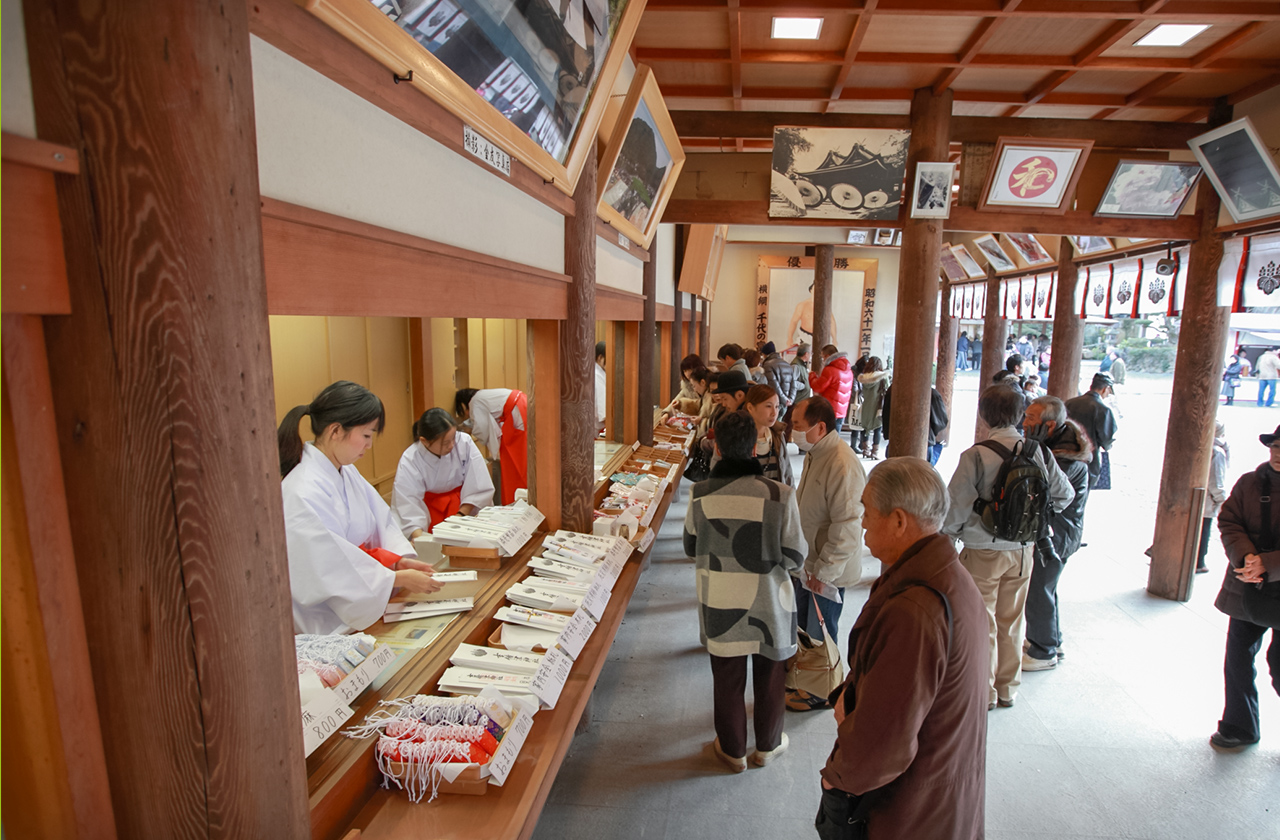 A place to receive charms, etc. 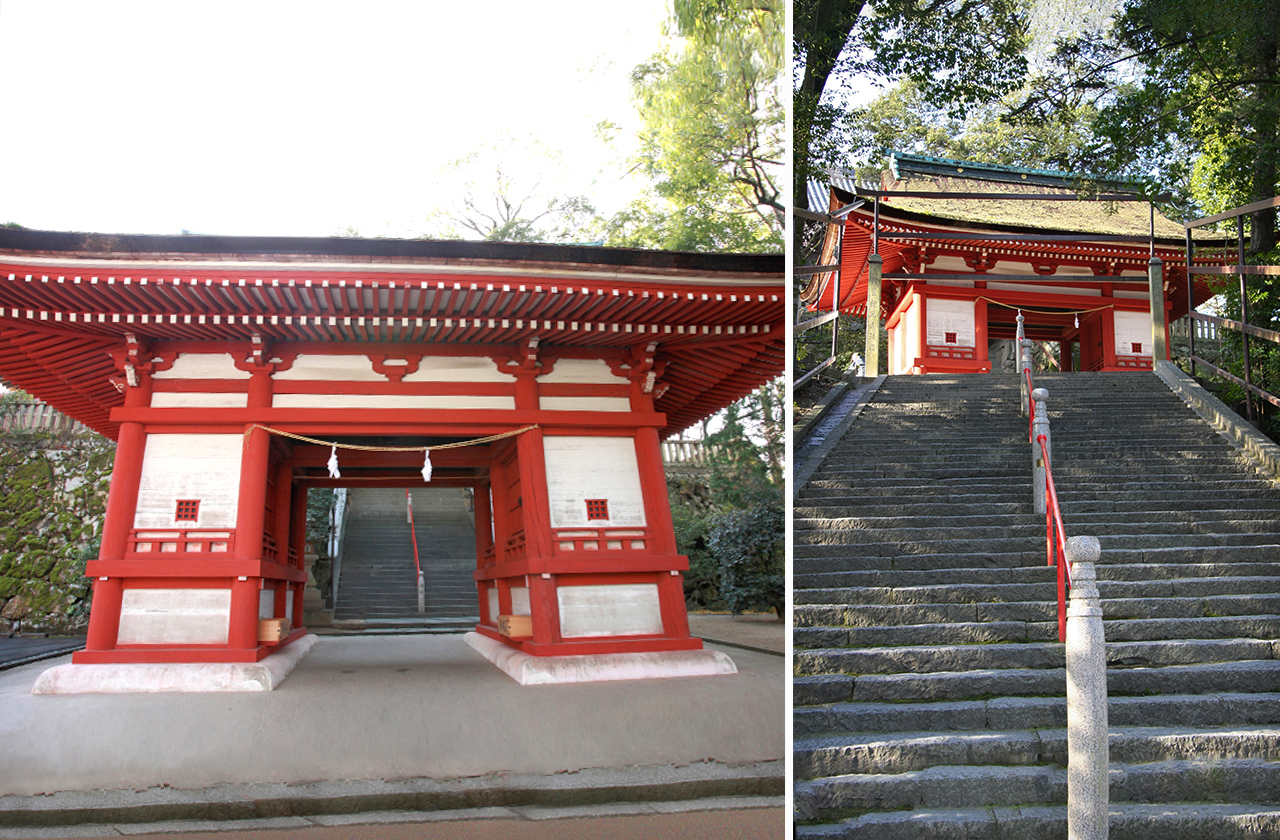 Located on the northern approach to the shrine.
Rebuilt in the mid-Muromachi period.
(Important Cultural Property) 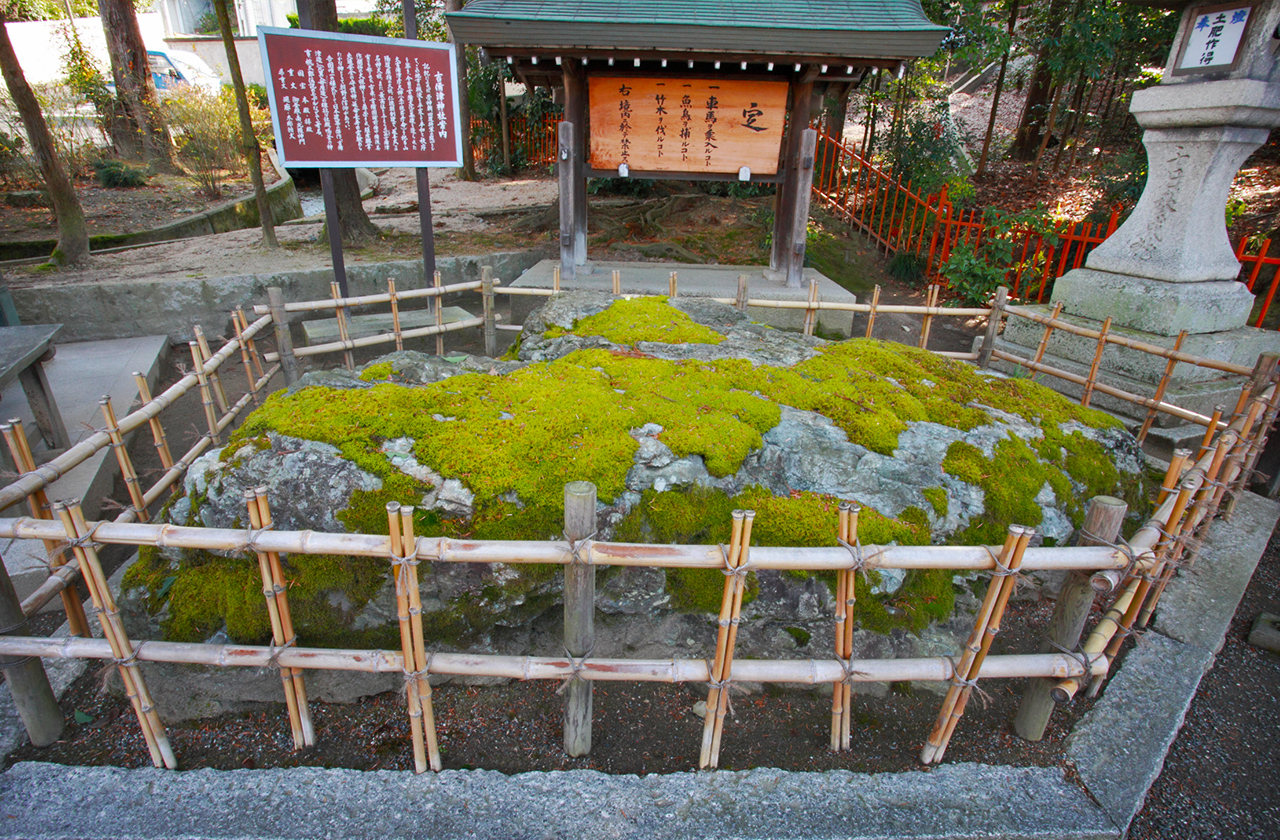 The Yadate ritual is still conducted today based on the legend of Kibitsuhiko and Ura.